It made me happy to hear (comments) from you old-timey blog friends! Want to say “hi!” back.

I’ve got some photos of our morning hike along the California Coastal Trail in SF. I still think about it every now and then, and miss it.

We Uber-ed to the Cliff House, the starting point. (We Uber-ed everywhere in SF. It’s the second best way to get around as a tourist. The best way, of course, is renting a car and driving yourself, which we did on our last half-a-day in SF. Surprisingly street parking wasn’t as bad as we thought it would be.) We missed out on the Camera Obscura as we were too early, it looked so cute though! 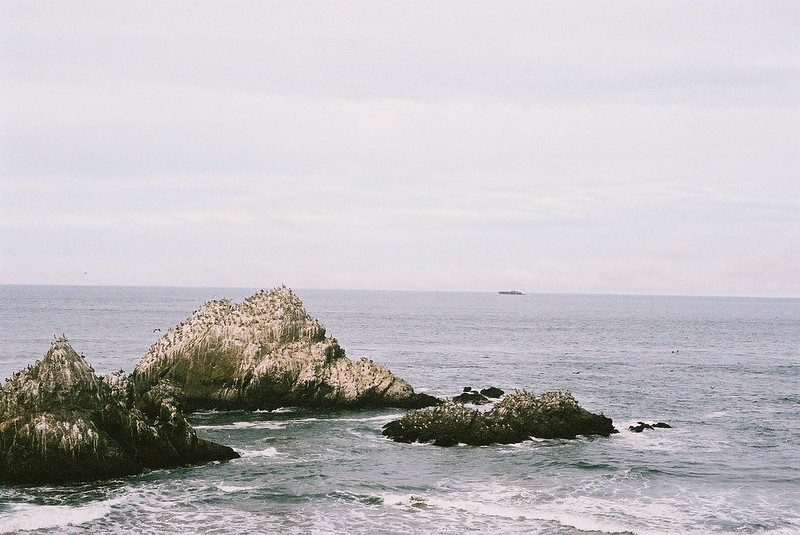 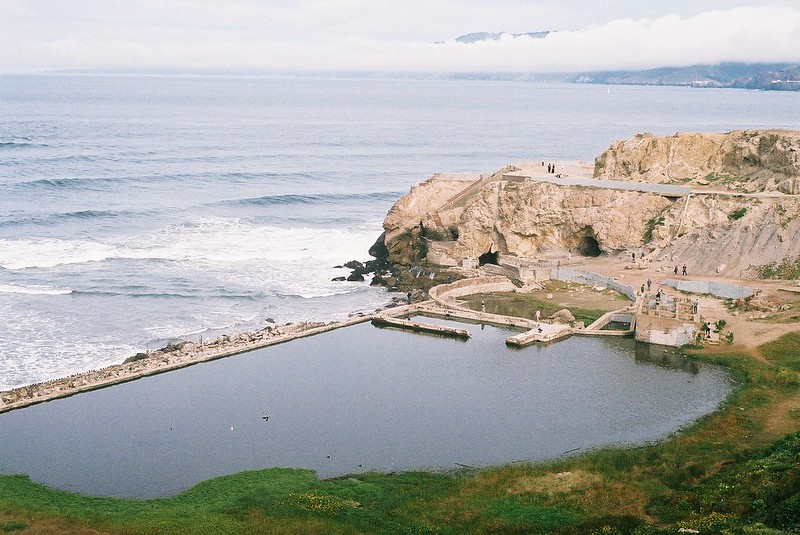 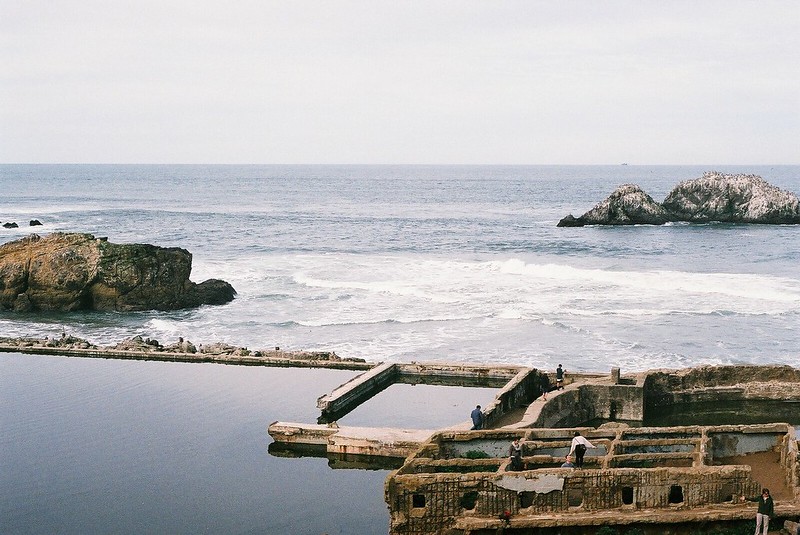 The Sutro Baths used to be a private swimming pool complex 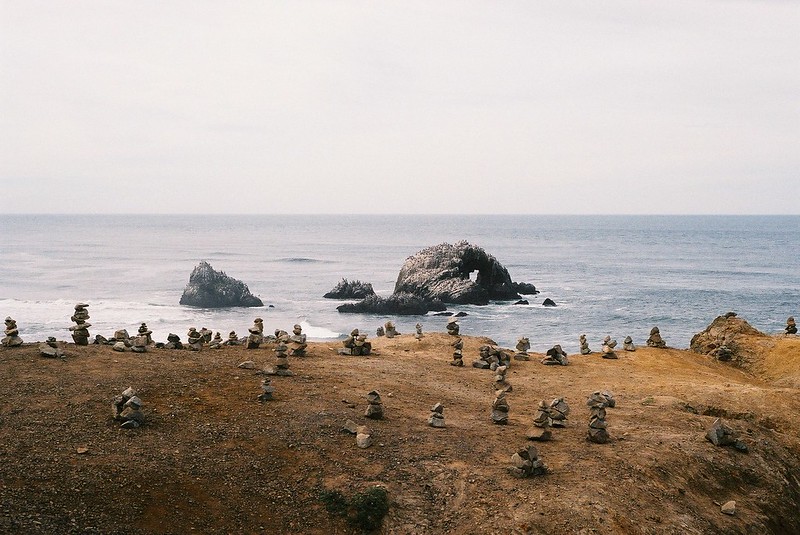 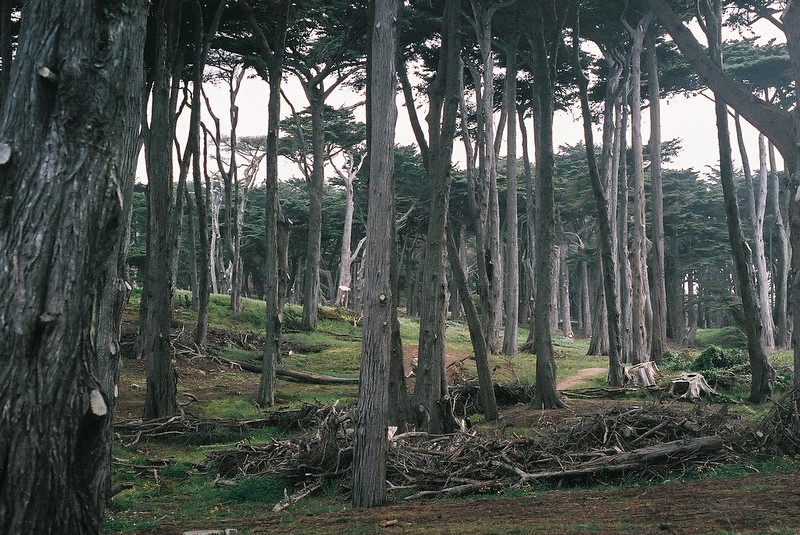 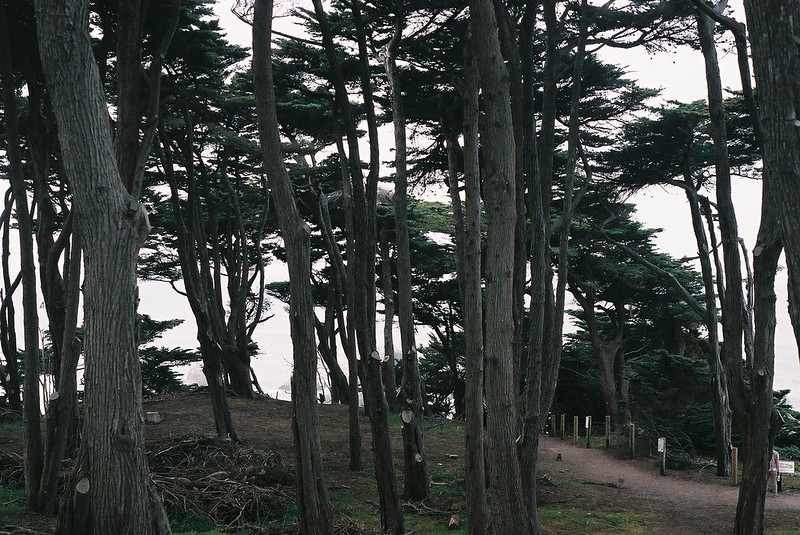 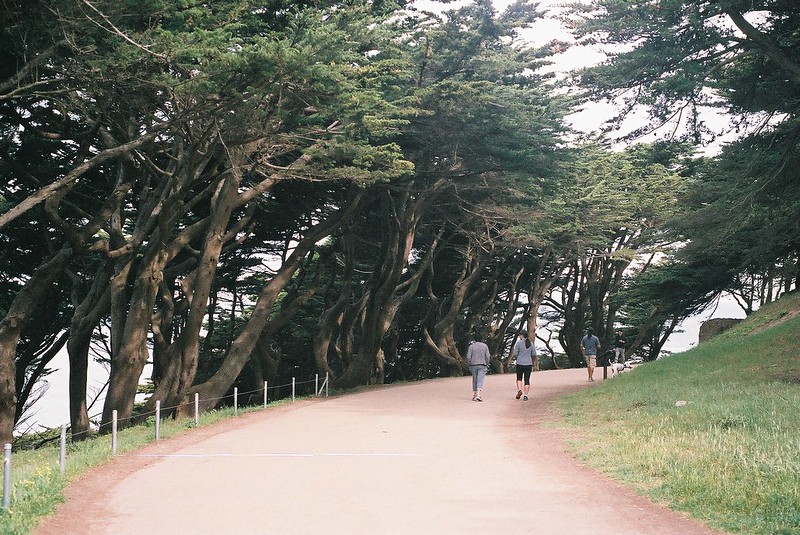 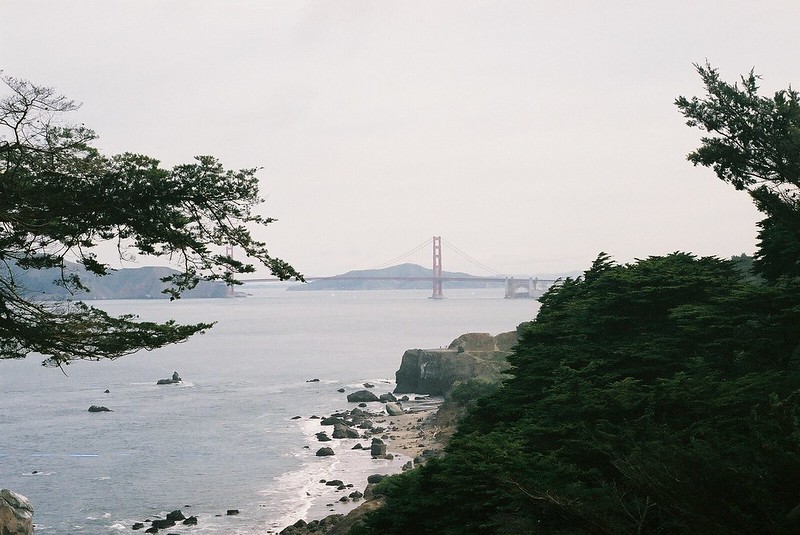 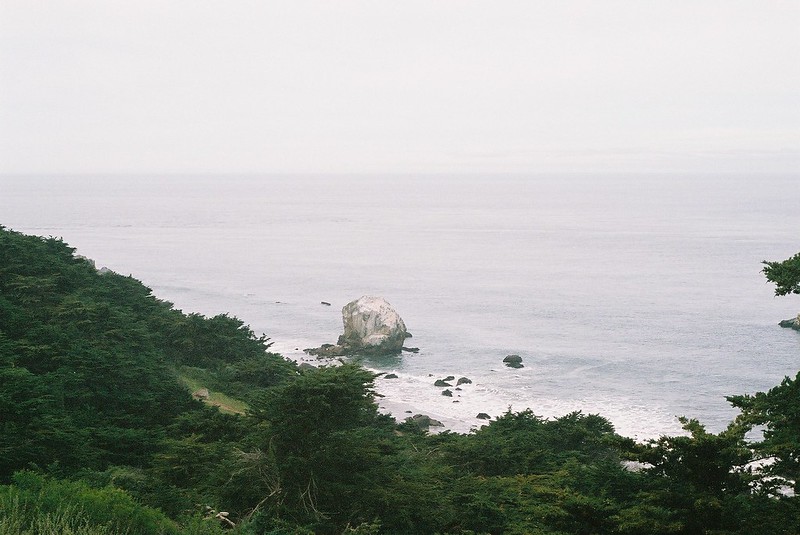 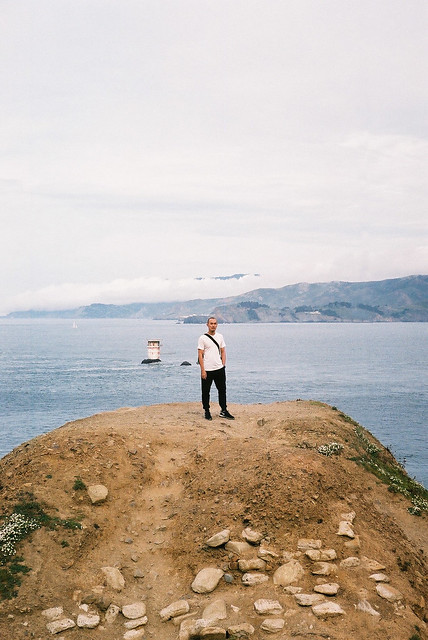 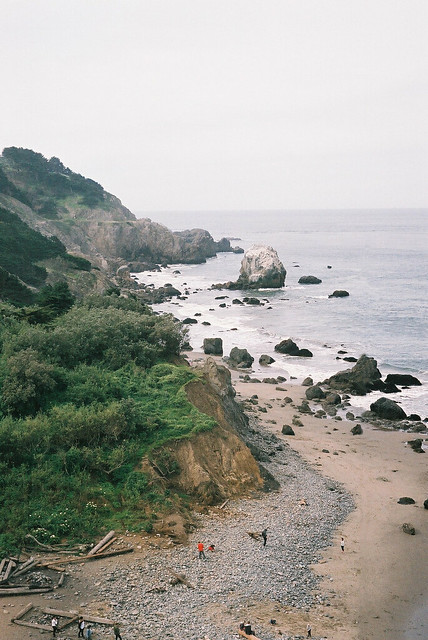 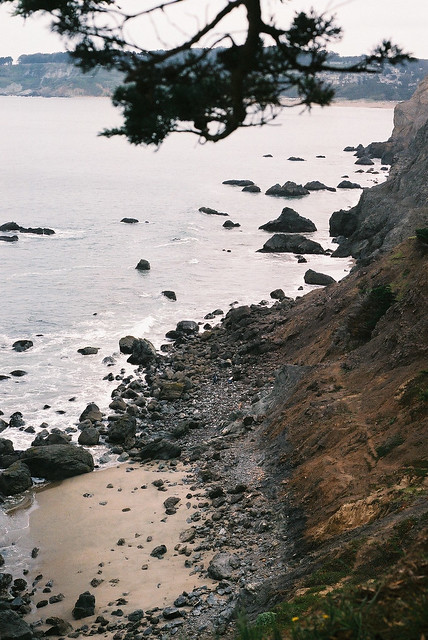 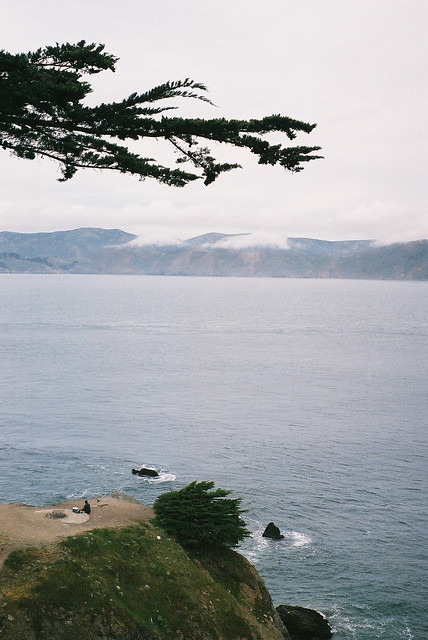 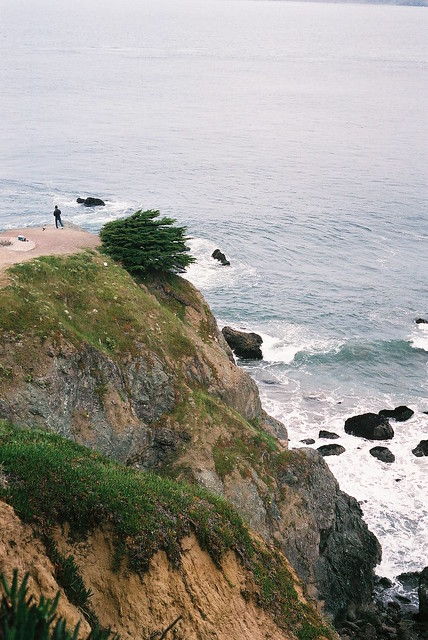 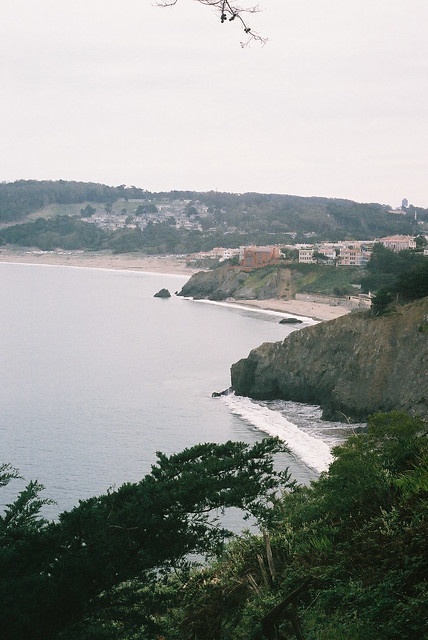 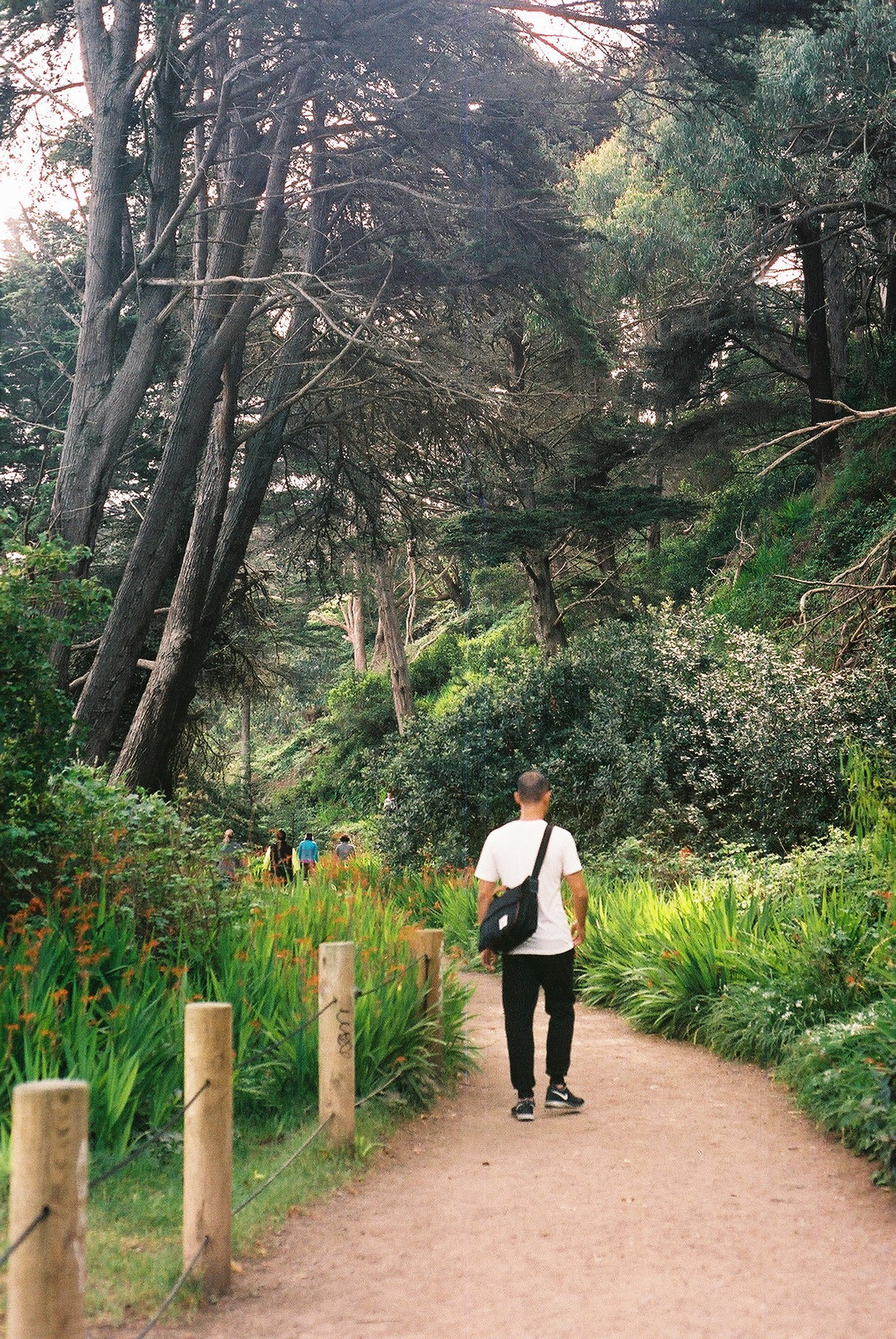 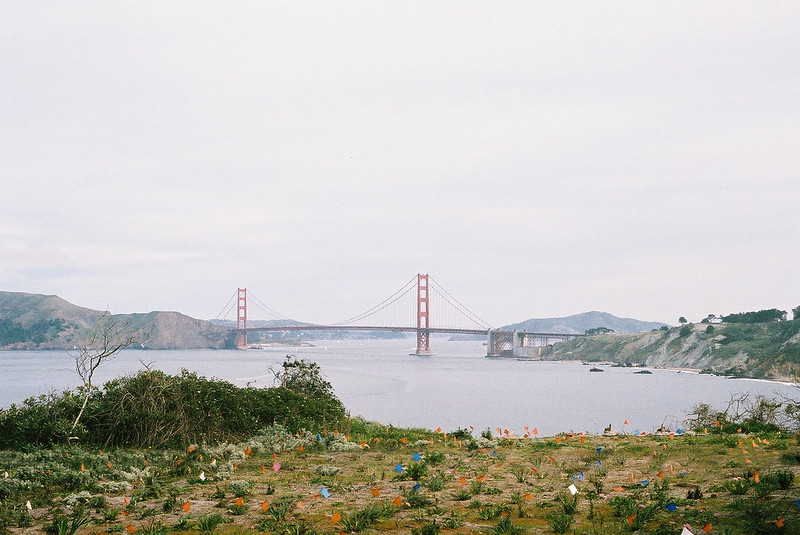 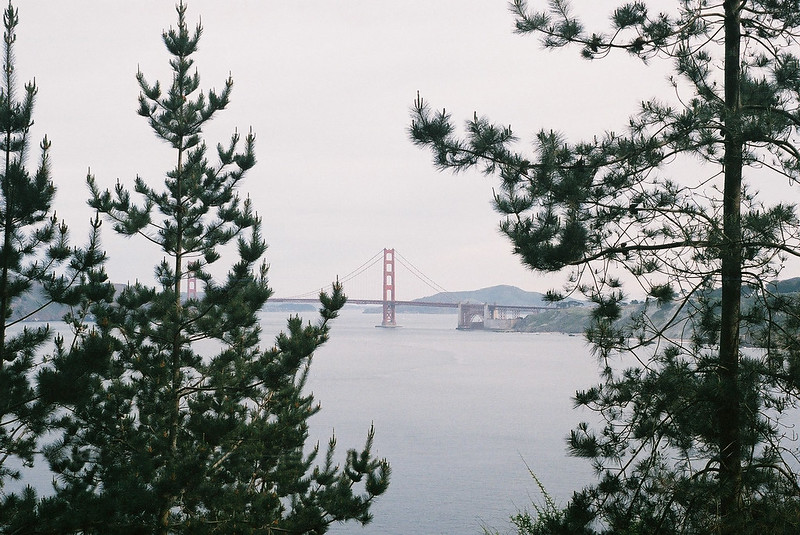 A friend told us about Muir Woods which looks like a dream. Wish we had more time. I defo feel like there is so much more to see and do. So I’m gonna find a way back soon. While we were there, I kept stumbling upon articles that mentioned the best things about Oakland too. Allison and Diane, *waves*!

I found these yesterday but didn’t find time to put them here. These lovely canvas totes with your favourite city map on them.

Hi! I’m Melly. I share photos of my life & my handcrafted goods here. I live in Singapore & currently shooting with an Olympus Pen-F.