Lake Tahoe was beautiful and slow and easy. We rented a car and drove from San Francisco. I’ve never seen trees so good looking before. The scenery was stunning, people were friendly, I was so happy. Having the anxiety of finding parking/crowds/what to do/what to eat/can’t miss out removed was nice, so so nice. 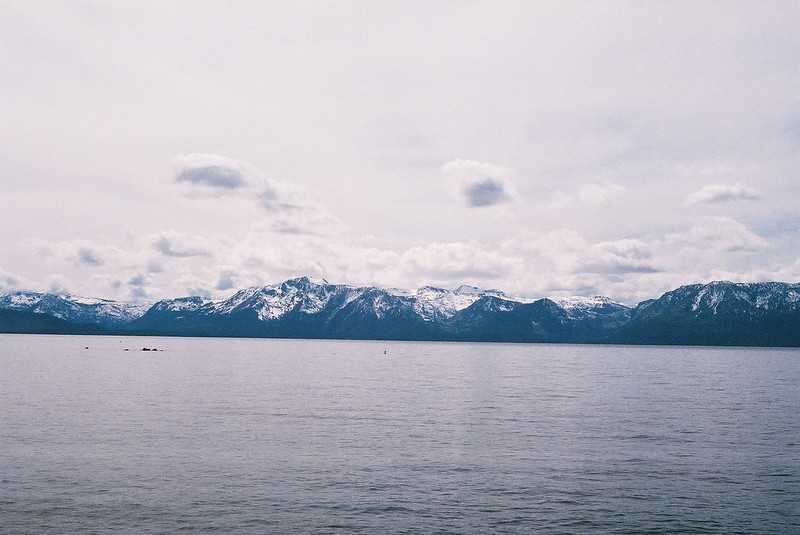 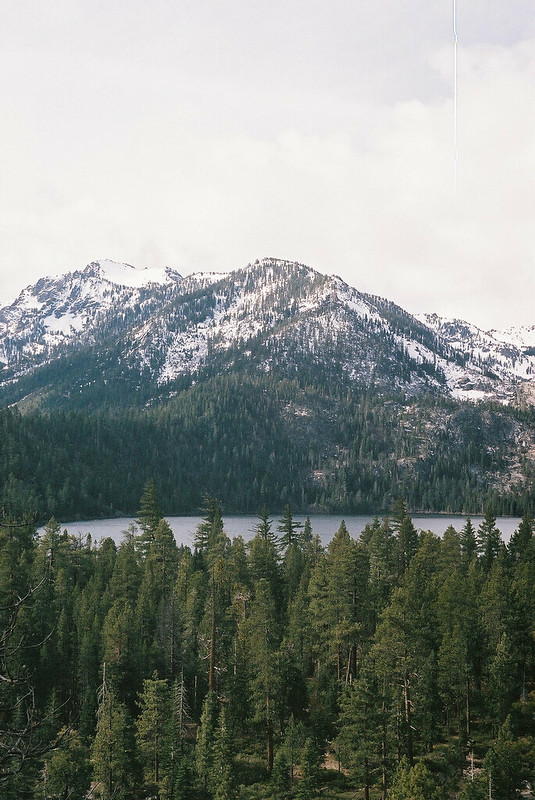 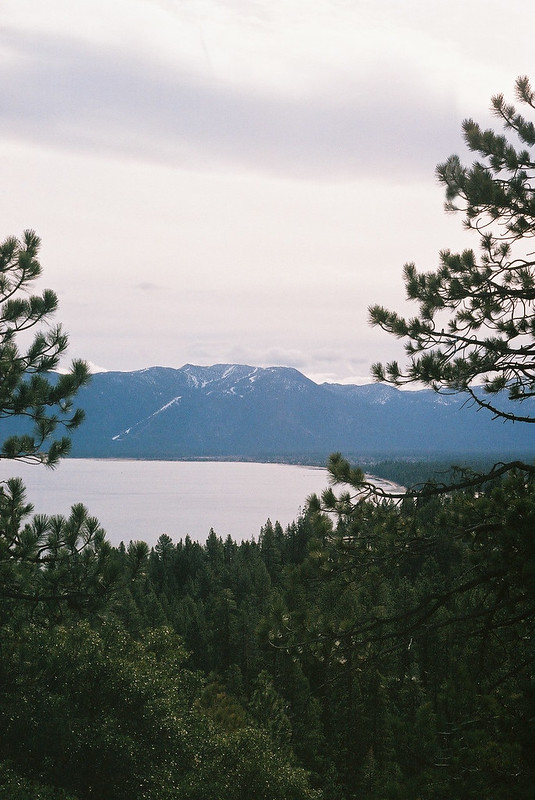 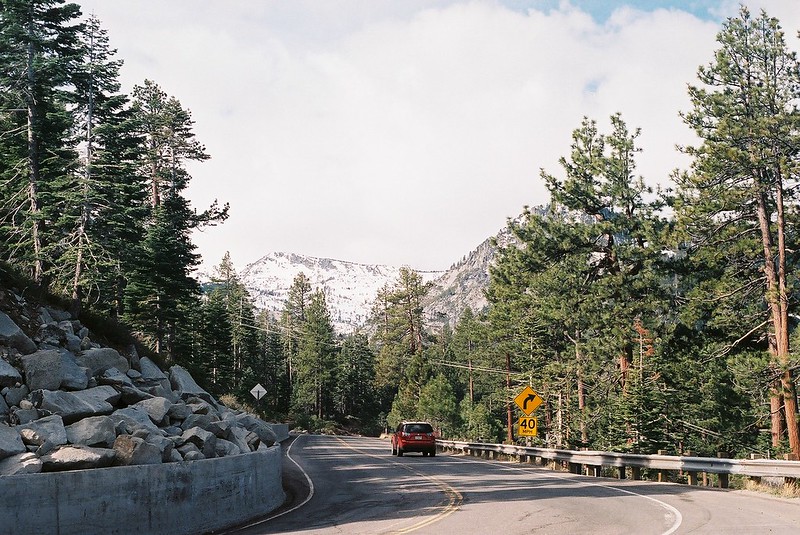 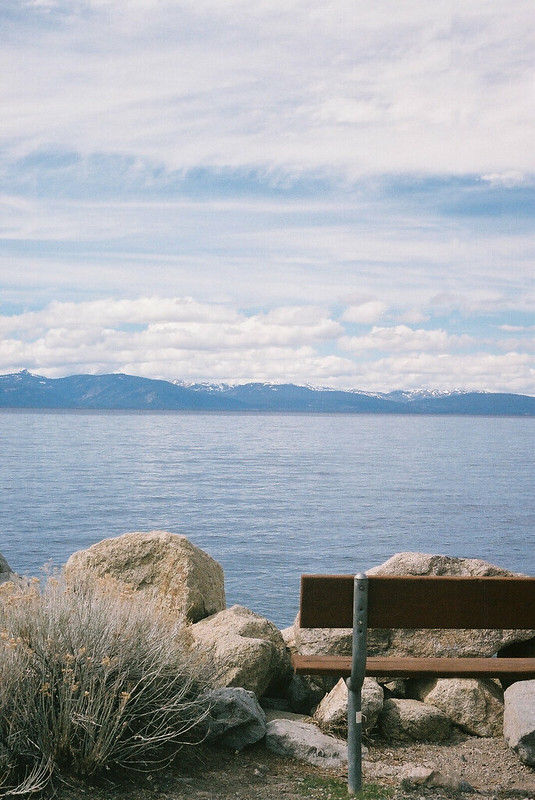 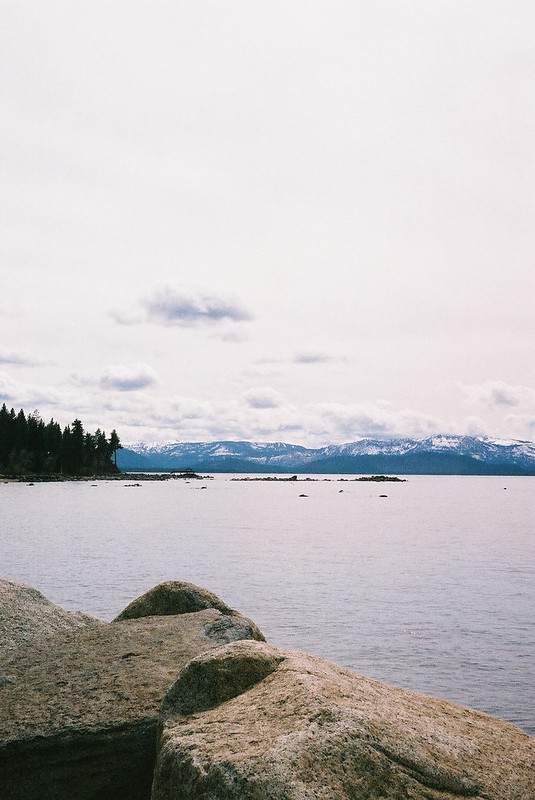 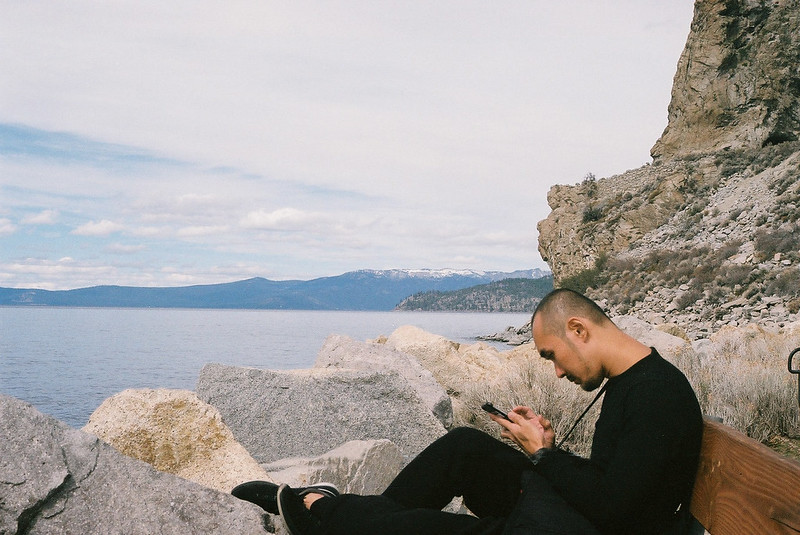 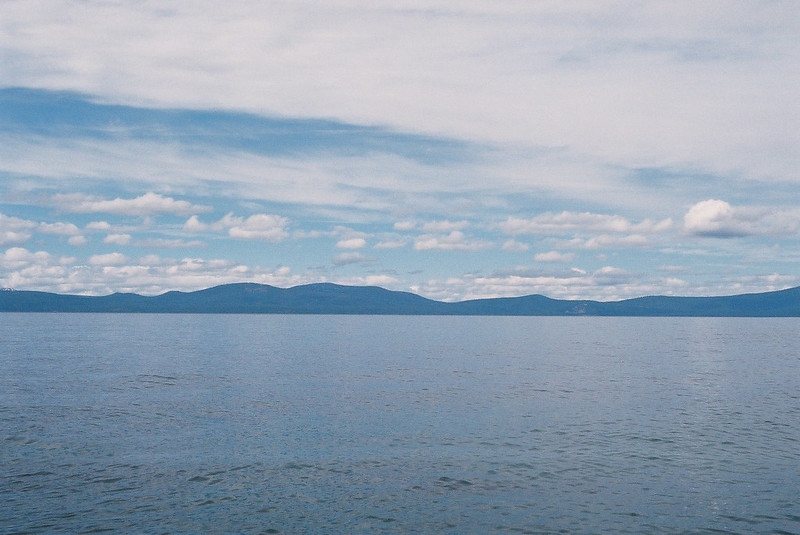 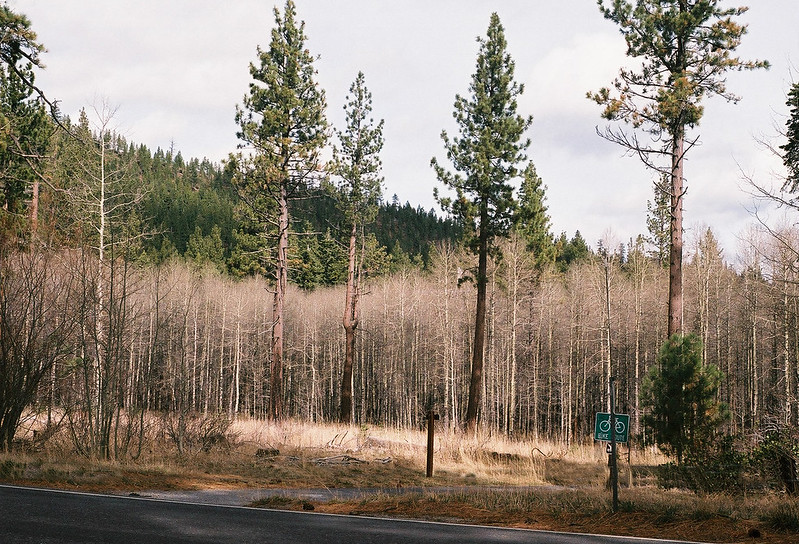 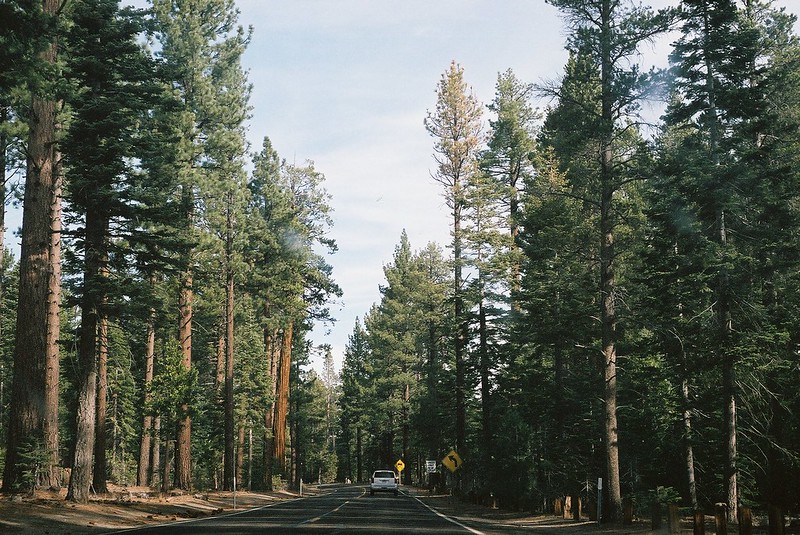 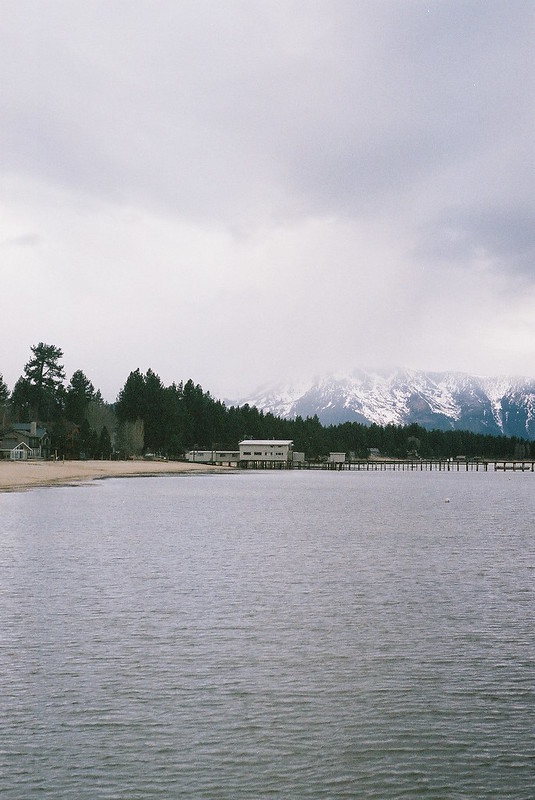 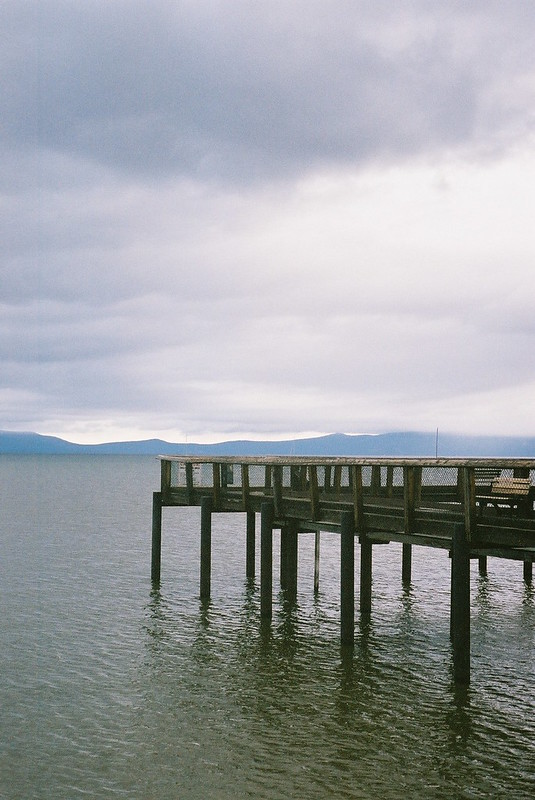 The wilderness that is Three of us camped an extra night after Coachella ended to check out Joshua Tree the next day. As unprepared as we were about the cold weather in the desert, we weren’t expecting Joshua Tree to be so massive. Okay, there’s actually no excuse because I was the one who did the research and stared at the park’s map for at least 2 minutes but… where I live, parks are so small and there’s not much to see so you turn around and go in search of something to eat after half an hour.

So after we digested the massiveness of Joshua Tree and compared it to our lack of time – had a plane to catch to NY in the night! – we consoled ourselves with the mini nature walk outside the visitor center then drove back to LA to eat at The Boiling Crab! Highly recommended to eat there if you’re into seafood.

Then a week ago, Sandra of Niotillfem blogged about her trip to Joshua Tree and Twentynine Palms, and enjoy it vicariously through her pictures I did! This is Intelligentsia Coffee & Tea in Venice and they have a really different concept of a shop-front which I loved (third picture)! A piece of fun fact: while we were enjoying our lattes, we also happened to be sitting next to actor, Sebastian Roché. He picked up on our part-English-part-Mandarin conversation and asked where we were from. After introducing ourselves, we told him we were speaking in Mandarin because we were talking about him! He was really nice and very chatty and made for a pretty cool first celebrity encounter in LA.

I also saw Camryn Manheim walking out of a bodega at the Lower East Side  and Vanessa Traina in Greenwich Village in NYC… She had a whole posse that one.

You can see me if you're tall Parking lot outside of the Original Pantry Cafe Had delicious taco’s at Yuca’s, twice! Had brunch here and drank coffee out of said bowl While walking out of the parking lot towards Hollywood Boulevard

I’m gonna try and post photos all week long, I just only have a few more batches to share from my trip. I do feel like I need to look forward and ahead more than backwards and also keep the blog current with what I’ve been up to.

To start another day feels right, feels so right While we were here, I strongly felt the urge need want for a wide-angle lens. Ok, to be honest, this trip confirmed the need for an upgrade. I’m thinking of getting the Nikon 24mm/F2 prime lens. Would totally love to hear any recommendations or stories or thoughts, if you have any!

Hi! I’m Melly. I share photos of my life & my handcrafted goods here. I live in Singapore & currently shooting with an Olympus Pen-F.